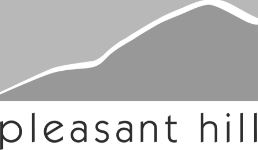 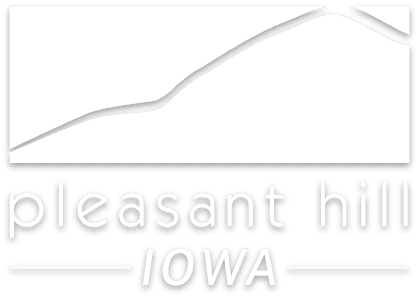 In light of the recent series of attacks, the Pleasant Hill Police Department would like to remind residents that it is imperative for the public to provide authorities with any information on persons, vehicles or activities, which may not necessarily constitute a crime, but are deemed suspicious and out of the ordinary. Always be vigilant and act as Pleasant Hill’s ears and eyes when you are out within your neighborhood or metro area communities.

The “See Something, Say Something” initiative provides the public an effective way to easily communicate with their local agency if something seems suspicious within their neighborhood or community.

Never spy on or pry into your neighbors' affairs or property, but do keep your eyes open, as you would in a neighborhood watch. Some things to be aware of:

If something doesn't look like business as usual, don't hesitate to check with your boss or security personnel. Some things to be aware of:

Stay alert around buses, bridges and roadways. If something doesn't look right, tell the nearest authority. Some things to be aware of:

The “See Something, Say Something” campaign is part of a national anti-terrorism awareness campaign emphasizing the importance of reporting suspicious activity to law enforcement.

The public is asked to report any suspicious activity to Pleasant Hill Police at 515-265-1444 or in case of an emergency, call 911.